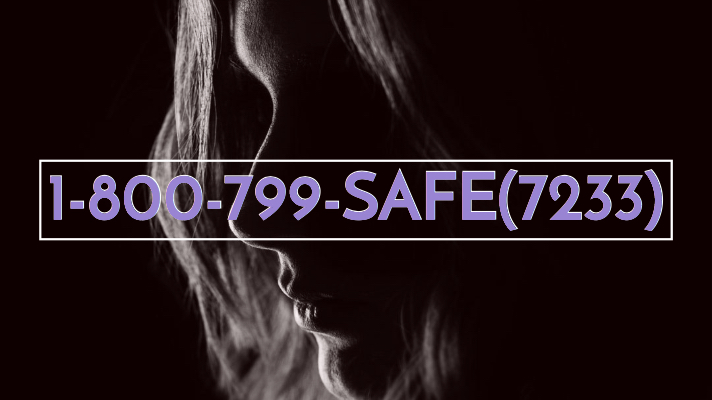 Saps our energy and attention from important work.

Limits our creativity and imagination.

Keeps us close to home.¹

The spirit of our time, also defined as a zeitgeist, reflects a heightened determination for women’s rights and equality across all sectors of life. From the ongoing fight for equal pay to the uprising of the #MeToo movement, women are standing up and speaking out to resist injustices and maltreatment. The month of October highlights a time to recognize a very critical issue that deserves international attention and focus, which is Domestic Violence Awareness.

According to the National Coalition Against Domestic Violence (NCADV), “domestic violence is prevalent in every community, and affects all people regardless of age, socio-economic status, sexual orientation, gender, race, religion, or nationality”. The NCADV started a campaign called Day of Unity in October 1981 and has since grown into a national month of awareness that we recognize today.³

How does domestic violence impact women in the workplace?

It’s important to note how victims may be unable to leave an abusive partner due to forced financial dependency, limited access to financial resources, or manipulation and/or control of future earning potential. This type of strategic power is defined as economic abuse.

As an effort to liberate women from abusive economic power, the NCADV offers free financial education webinars to help survivors take the necessary steps toward financial freedom and sustainability. Organizations known as the National Endowment for Financial Education (NEFE), Women’s Institute for Financial Education (WIFE), and The Association for Enterprise Opportunity (AEO) are also dedicated resources that support the financial empowerment of women. The Internal Revenue Service (IRS) also released a tax publication to assist and support survivors of domestic abuse.

Women make a significant contribution to the U.S. labor force, which calls the community at large to be advocates of domestic violence awareness.

With domestic violence awareness month comes the opportunity for us to unite and expose intimate partner violence.

Ways to Get Involved
There are lots of ways to support NCADV and its vision of a society with zero tolerance for domestic violence. Visit these pages to learn more about different ways to make it happen:

Psychologist Dr. Harriet Lerner states, “… imposed silence in any area of women’s lives is a tool for separation and powerlessness”. Women overcome fear by breaking the silence, dispelling untruths, and owning their stories. Join the movement by believing in the resilience of victims and loudly campaigning awareness for survivors.

¹Lerner, Harriet. 1997. The dance of deception: A guide to authenticity and truth-telling in women’s relationships.