Michele Roberts: Joining the Guys on the Court 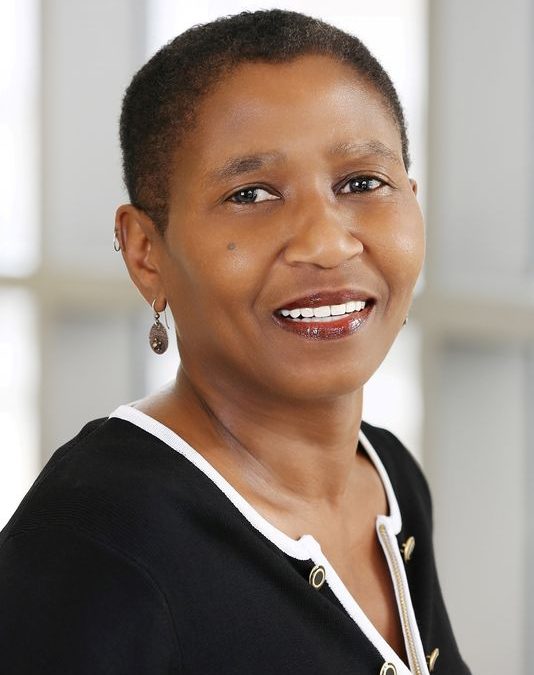 “I bet you can tell I’m a woman, and I suspect the rest of the world can too.” In July 2014, Michele Roberts stood before 117 National Basketball Association players and stated that she shall be their leader. Managing their millions as well as representing them on their behalf may seem daunting to some, but with Roberts’ track record it’s just another day on the job.

Being the only woman isn’t exactly a new avenue for Roberts. When she was elected to become the new Director of the NBA Players’ Union she said she was all too aware that if she was selected, she would represent several hundred male athletes in the NBA; she would deal with league officials and agents who were nearly all men. “My past is littered with the bones of men who were foolish enough to think I was someone they could sleep on,” she said.

Roberts was raised in the South Bronx and after attending New York City public schools she went on to attend a prep school in the New York suburbs. She continued on to earn her Bachelors of Arts Degree at Wesleyan College and her Juris Doctorate from Boalt Hall School of Law at the University of California at Berkeley. She began her career in 1980 at Public Defender Service for the District of Columbia. She served in that role for eight years, rising to the chief of the trial division. She received a stellar reputation for her court performances while there. She became so good at her trials that other lawyers would fill the benches just to watch her work. Some described it as watching a major motion picture.

Nevertheless, Roberts is leaving, moving back to New York, where she has not lived since she was in middle school, at Public School 31 in the Bronx. Ironically, the closest tie she has had to basketball was a Washington Wizards season-ticket package she shared with friends. Nonetheless Roberts has become the first woman to lead a major U.S. professional sports union, reportedly beating out dozens of other candidates even though she has no background in labor relations or professional athletics.

As a woman hoping to break into the highly competitive and male driven sports industry a woman like Michele Roberts is all too refreshing to read about. Roberts has been hired into a particularly tough position that is typically associated with male leaders who are associated with stability. In most instances when women come into leadership positions it’s a great signal that things will change. Her story is truly one of the 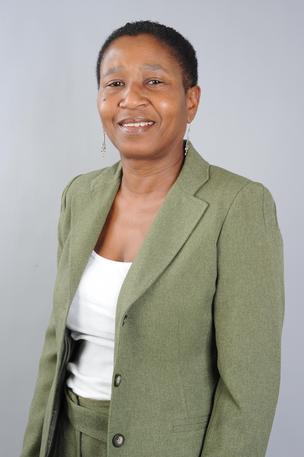 most fascinating in sports today and most inspiring for a young woman such as myself. Roberts embodies the “breaking of the glass ceiling,” something successful women all over can attest the difficulty. I am anxious to see how Roberts navigates this new avenue and potentially change the sports industry. 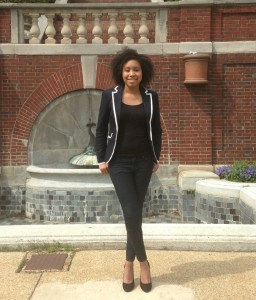