Hannah Bronfman: Stepping Out On The Edge

Throughout the majority of my academic career, I have always had this idea of going straight into the corporate world, climbing the corporate ladder, becoming a high level executive, and retiring by 50 in Mexico. While many portions of that dream still exist (Paris instead of Mexico), it has slowly begun to alter itself to the young woman I have become. As a disclaimer, DO WHAT MAKES YOU HAPPY. By no means is this written to be some guide for you to follow. You have your own goals, and THAT IS OKAY! However, as an overarching concept, take this article as food for thought and apply it to YOUR situation. 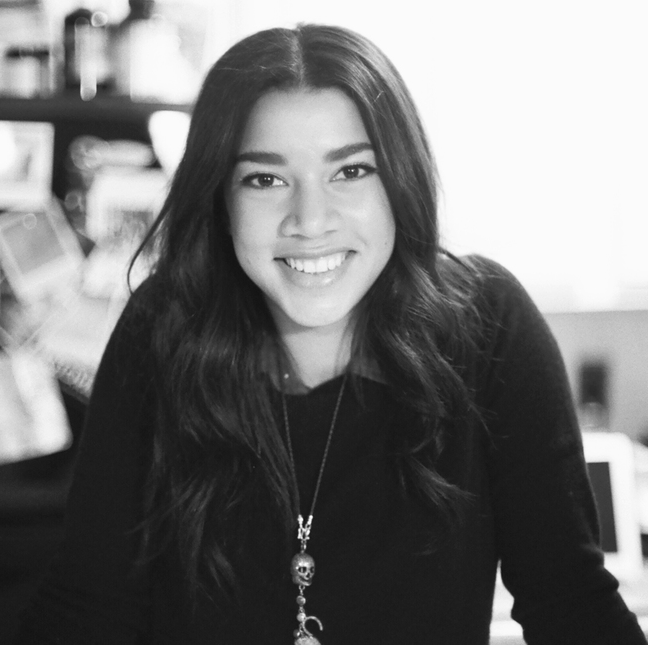 About a year ago, while browsing a social media site, I stumbled upon a young woman named Hannah Bronfman. And after various digging and searching for more information, I was instantly drawn to her. Born to Edgar Bronfman Jr. (Warner Bros. and Seagrams heir) and Sherry Brewer (70s Actress/Model), she comes across as a charismatic, driven, and innovative young woman. At the age of 20, she invested in a New York restaurant, started her own record label (in partnership with her brother Benjamin Bronfman) entitled Green Owl, became a DJ, created a beauty app (Beautified, it’s amazing trust me, get it), and most recently, her own personal website dedicated to fitness, fashion, and food. 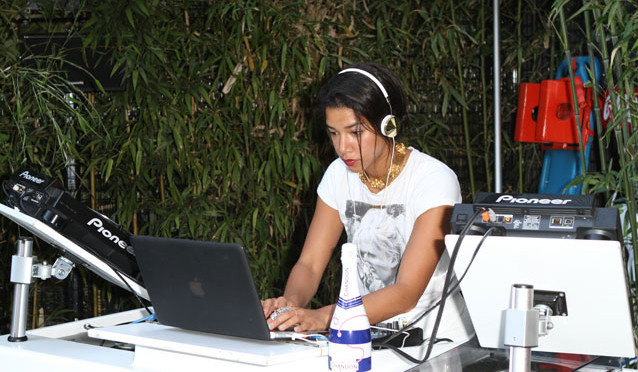 Ms. Bronfman inspires me to do one thing. Take risks.

Personally, I’m a very conservative person. I’m a rule follower. But after watching Hannah take on her various endeavors, model in a DKNY Fashion Show, DJ the Old Navy Oasis Coachella party, I’m pretty sure I’ve been missing out.

When it comes to risk taking, there’s always this idea that you might fail and odds are, you probably will. AND THAT’S OKAY! I’m slowly but surely making the adjustment to taking chances and risks, but most importantly failing. This idea that “Failure is not an option” is overused and quite frankly outplayed. Failure is more of an opportunity. An opportunity to learn more, do more and be more. 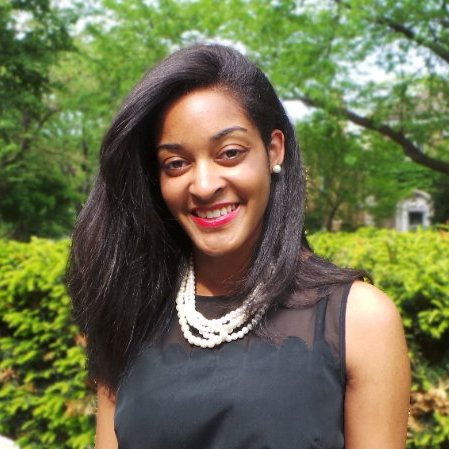