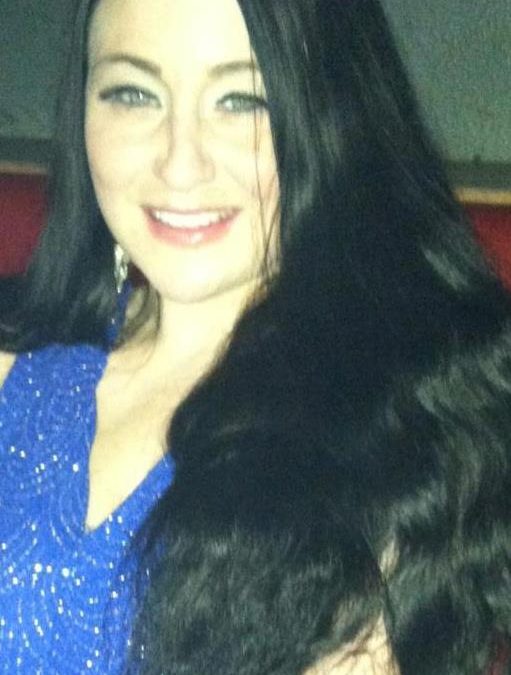 My name is Jessica Vickery and like so many others I have been devastated by cancer in my life. In 2004, my sister Kay lost her battle with cancer before reaching the age of 40. Currently, my mother is fighting synovial sarcoma cancer. I love my mother so much. Witnessing her fight such a difficult battle has been heartbreaking, but I have faith in God and I know this will only part of our testimony. However, I  am writing to share the story of my friend Ashlynn.

At 22 years old, she was diagnosed with breast cancer. Ashlynn fought hard, had both breasts removed, underwent chemo and radiation, and victoriously won her battle breast cancer. Finally having the opportunity to live her life as a normal 24 year old woman, she was ready to take life by storm. 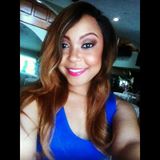 Just as she began to experience life, Ashlynn was informed that her breast cancer evolved into incurable bone cancer. Being the strong woman that she is, she held her head high and accepted her cross to bear. The bad news continued to roll in as Ashlynn learned that her cancer was spreading to her liver. She prepared to begin chemotherapy in May and to participate in a clinical trial.

On Easter Sunday 2014 Ashlynn celebrated her 26th birthday. The celebration abruptly came to an end when she received a call from her oncologist informing her that her chemotherapy had been cancelled as well as her appointments with specialists because she had been dropped from her father’s medical insurance, upon reaching the age of 26. Ashlynn and her family unsuccessfully attempted 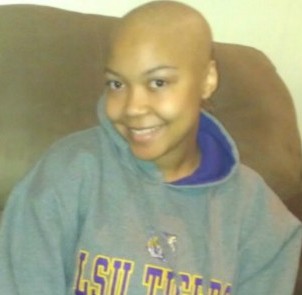 to reason with the insurance company, explaining that her coverage was literally a matter of life and death.

This has left her without crucial cancer fighting medicine for two months. She has not been able to begin Chemotherapy or the clinical trial, nor has she been able to visit with her doctors. She has applied for Medicare and is hoping to gain coverage soon. Every day she is without medicine is another day the cancer gains an advantage in her battle. 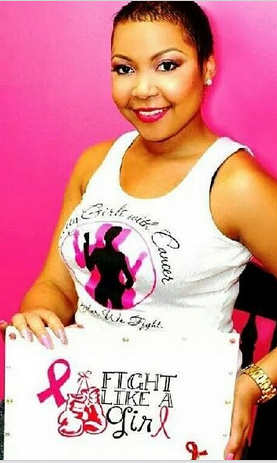 As an effort to help Ashlynn start her treatment, a Go Fund Me campaign has been established. Our goal is to raise enough money for her to get in to see her doctor and get a month’s supply of each of her medications until she is awarded Medicare coverage. Ashlynn’s experience could be that of your mother, sister, daughter, best friend, or even yourself. Donations for Ashlynn can be submitted at http://www.gofundme.com/AshR2R

Thank you so much for your time and help! God bless and keep you! Pray for a cure!